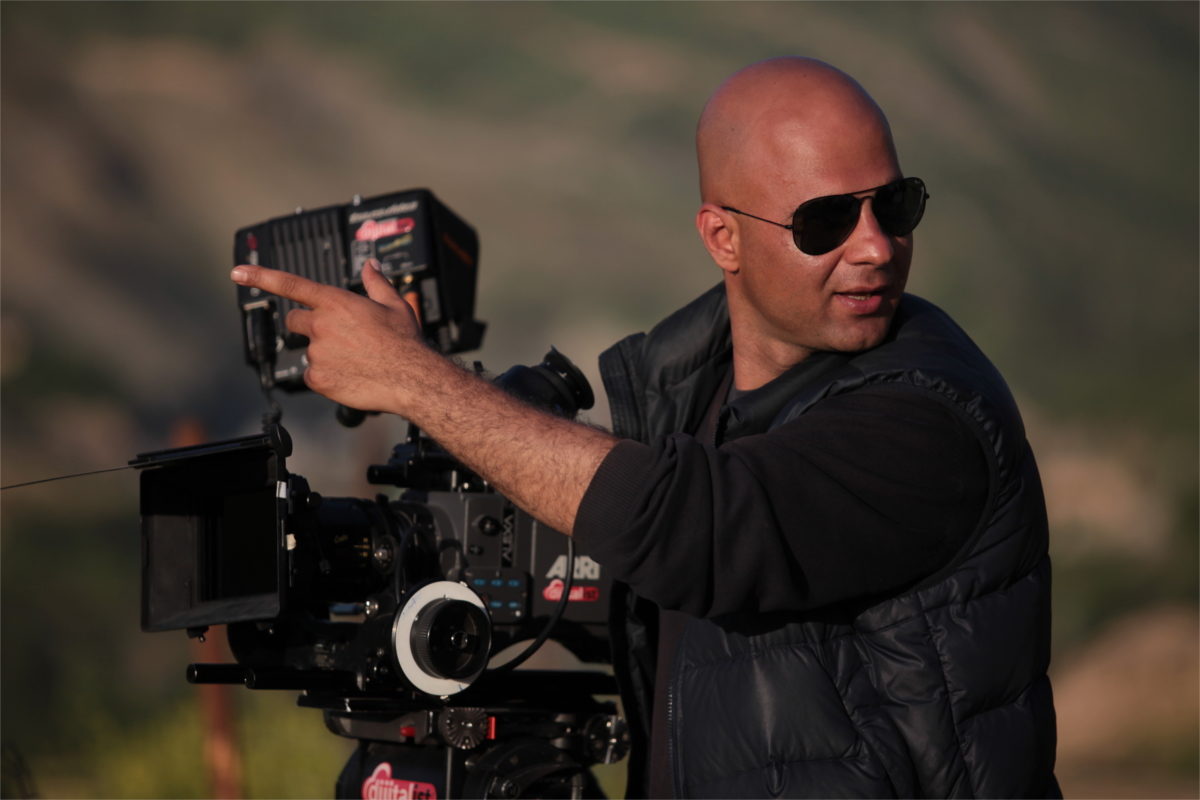 Batin Ghobadi was born on October 23rd, 1979 in Baneh, Iran. He began his artistic career as a painter, before writing and directing short films: The Painter (2000), Surely Today (2002), Incommunicado (2003), Broken Soldier (2004), Ready for Death (2008), and Ask the Wind (2010) – which won the Crystal Bear at Berlin International Film Festival in 2010. Mardan (2014) was his debut feature. It was selected as the Iraqi entry for Best Foreign Language Film at the Academy Awards 2015, and had premiere at Toronto International Film Festival in 2014. Currently, he is working on his new film „Aylan Kurdi”. Motivation to tell this story were immigration from unsafe and war-sticken countries of the world to the Europe and huge tragedy od refugees, especially children with a scarred past and unknown future. “Aylan Kurdi” will be a homage to Aylan, the 3 year old boy who drowned up in the Mediterranean and all other children’s lost dreams who died in the waves.